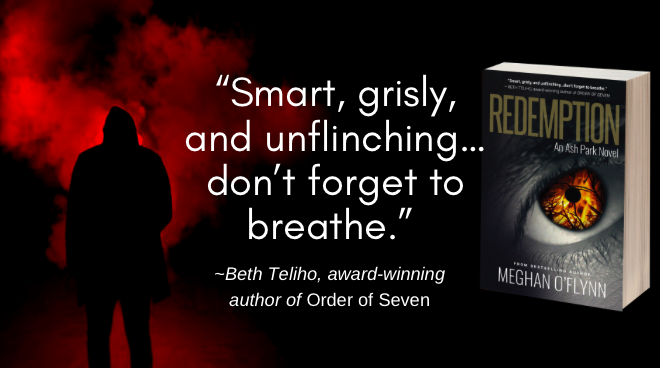 The stunning conclusion of the Ash Park series is NOW LIVE, and I’ve got a book trailer, early reviews, and even a joke to celebrate!
Just click through to your favorite retailer to get your copy of REDEMPTION, then check out the rest below! 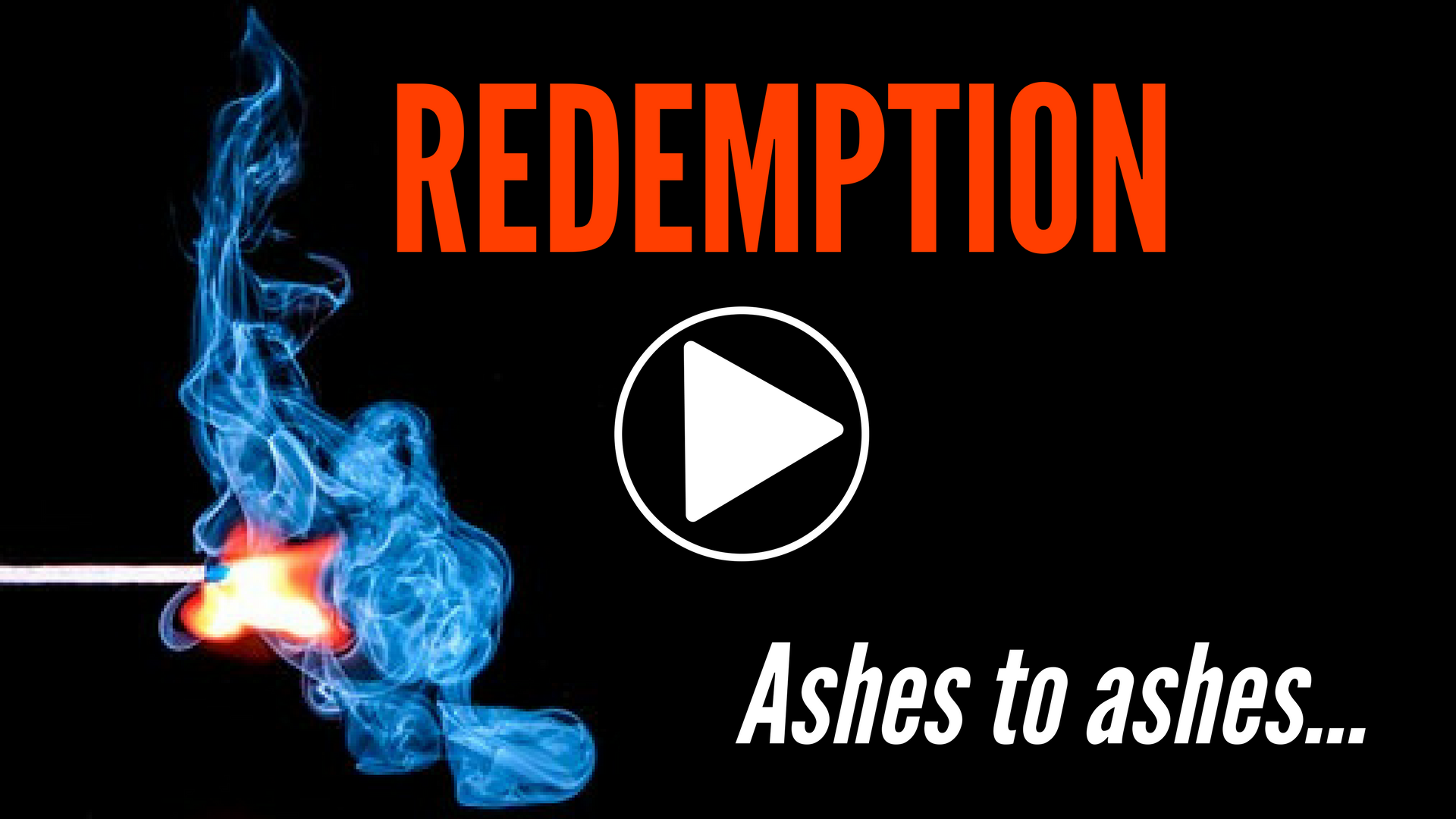 “O’Flynn weaves another masterful tale of desperation, destruction, and ultimately, redemption. The Ash Park series should be everyone’s next binge-read.” ~Andra Watkins, NYT bestselling author of Hard to Die

From the Back Cover:

It’s been five years since the Looking Glass killer terrorized the streets of Ash Park, leaving a trail of dissected victims in his wake.

Five years since the Looking Glass killer kidnapped Hannah Montgomery, a woman Detective Petrosky had sworn to protect—a woman who looked just like his murdered daughter.
Five years of guilt-ridden nights Petrosky spent wishing he could find the balls to put a bullet in his brain.

What he finds is the most shocking revelation of his career, one that tangles past and present in an inescapable web of deceit. For the Looking Glass killer isn’t the only sadistic butcher he needs to find—the man who raped and burned his daughter alive is still out there, taunting him with the bodies of other victims. And the cases are too closely connected to tease apart.

Now Petrosky must holster his grief to track the man who destroyed the only good thing he’s ever done.

And when Petrosky goes, he’s taking that bastard with him.

And now…HOW ABOUT A JOKE?

I cannot wait to hear your thoughts on Redemption, but I think it’s only fair to celebrate this release with a terrible joke. (And if you want between-the-newsletter shenanigans, CLICK HERE to join my Facebook readers group).

A brush fire started near a farm in Indiana. The fire proved to be more than the small-town fire department could handle, and the nearby city department would take far too long to arrive. In desperation, they called a rural volunteer fire department the next town over.

The volunteer fire department arrived in a dilapidated old fire truck, sirens shrieking, and drove straight towards the fire–but they didn’t stop at the edge of the flames, just barreled on, straight toward the middle. While the other firefighters stood, mouths agape, the volunteer firemen jumped off the truck and frantically started spraying water in all directions. Soon they had snuffed out the center of the fire, breaking the blaze into two easily controllable parts.

The chief shrugged and said, “Well, I guess the first thing we’re
gonna do is get the brakes fixed on that stupid firetruck.”

(Ba dum dum, ching!) Thanks for putting up with my jokes, and I can’t wait to hear what you think about Redemption!