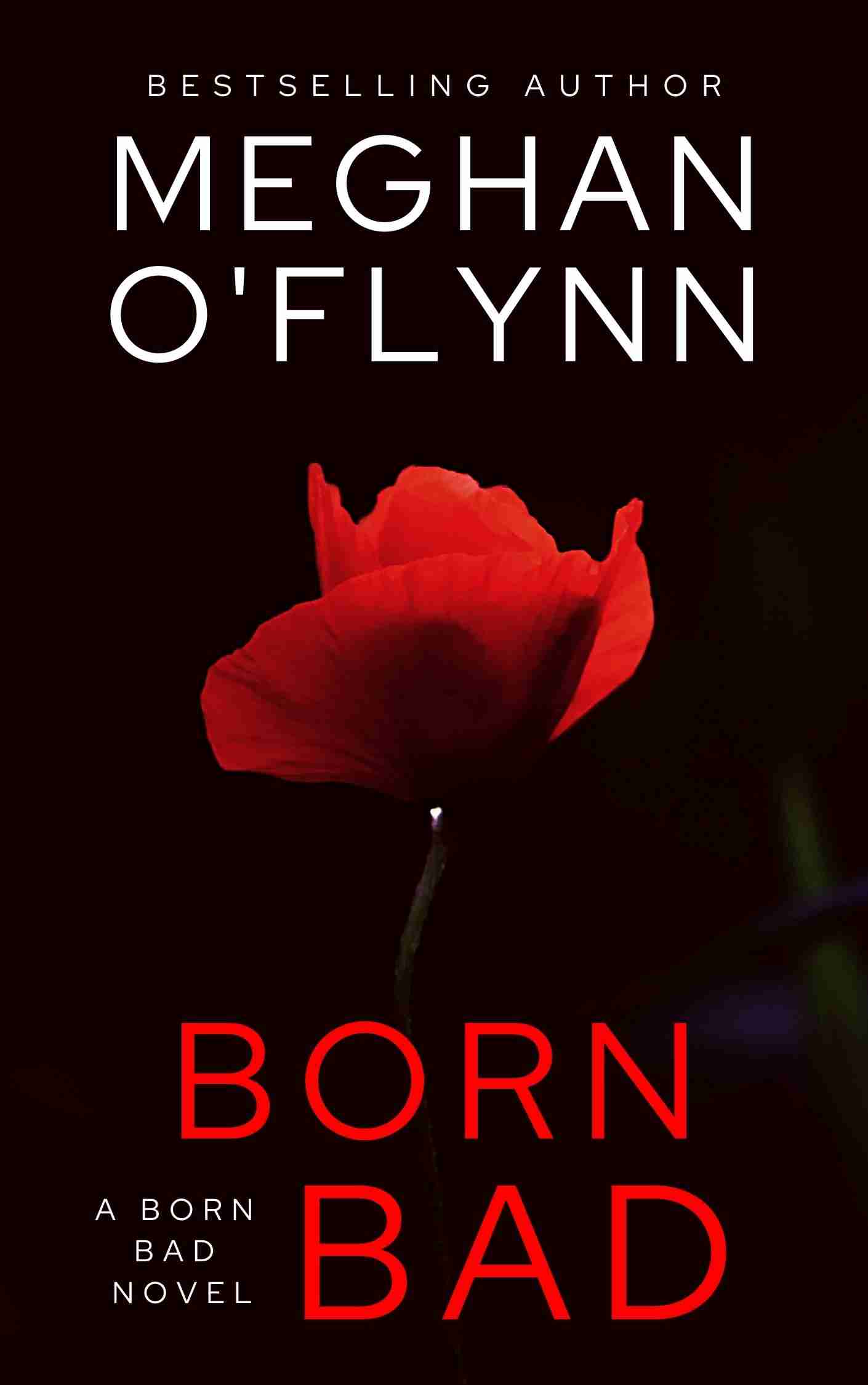 Born Bad meets Ash Park in an electrifying and darkly hilarious crime thriller that will keep you glued to the pages.

A brilliant psychopath with a singular goal. A detective desperate to do the right thing—for once. What happens when their worlds collide?

Poppy Pratt has spent years running from what she is. Pretending that her father wasn’t a prolific serial killer. Pretending that she doesn’t crave the stickiness of blood beneath her fingernails.

Pretending to be normal.

Now she’s finally free—if you don’t count the cheating husband she’s currently saddled with and the baby in her guts. It’s not so simple to murder your husband when you know you’ll be the prime suspect, but her new city boasts the highest rate of serial killers in the country. In a place like Ash Park, it should be easy to stay out of the spotlight.

But when a friend is found dead, Poppy finds herself thrust onto the radar of the local police force. One detective in particular appears to have it out for her.

Detective Petrosky has lost colleagues before, and he won’t allow this homicide to go by unresolved—he can’t afford to. Unlike Poppy, Petrosky doesn’t have the benefit of psychopathic numbness; he feels the guilt like a weight around his neck. If he screws up here, that weight might drag him down for good.

A killer with no remorse. A detective with too much. Who will come out on top?

Unputdownable. Unpredictable. A roller coaster of grit and emotion that cements O’Flynn’s place as one of the most talented thriller authors in recent history. If you liked Gillian Flynn’s Sharp Objects, Chelsea Cain’s Heartsick, or Dexter, you’ll love Born Bad.