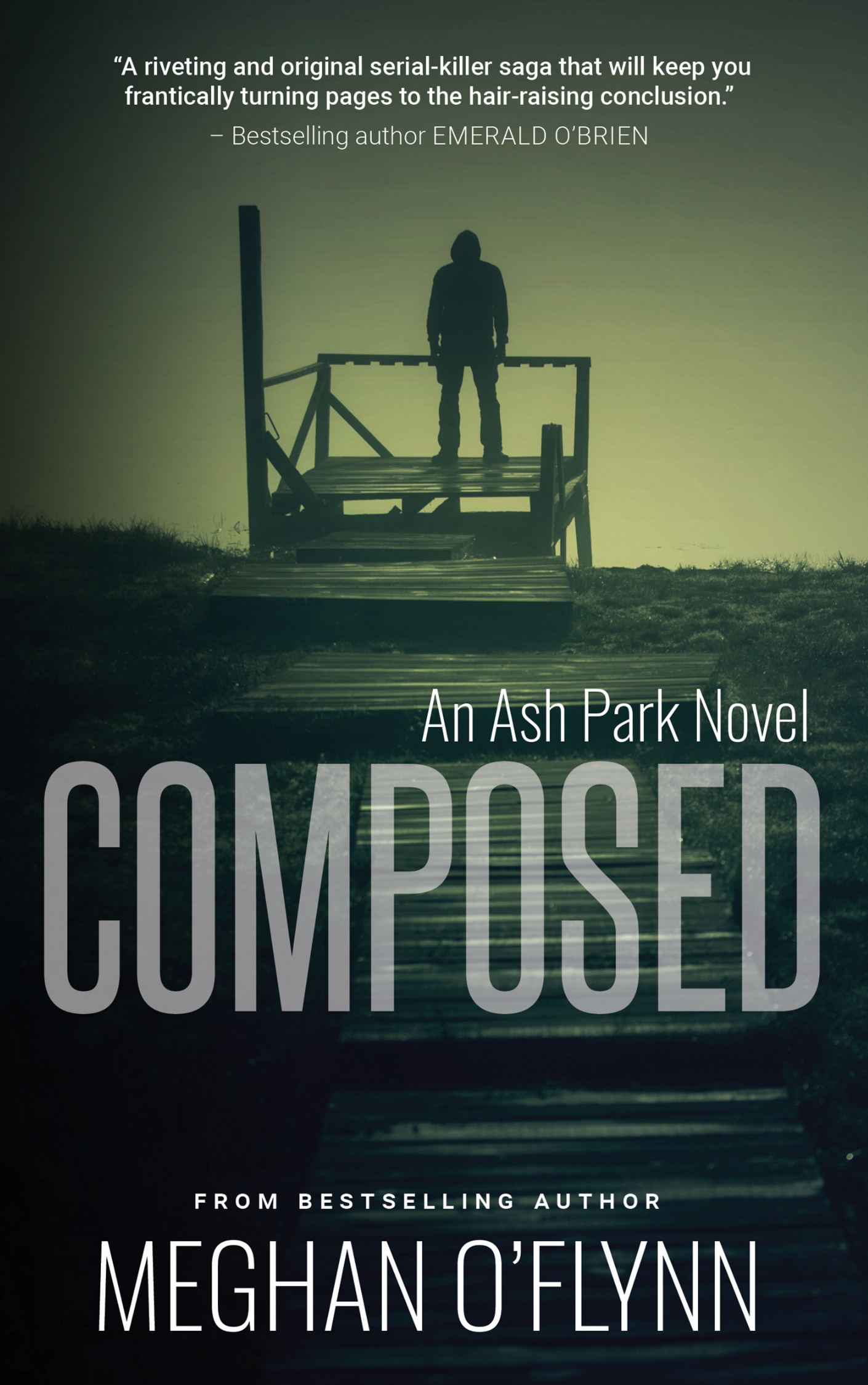 “A riveting and original serial-killer saga that will keep you frantically turning pages to the hair-raising conclusion.”
~Bestselling Author Emerald O’Brien

A ruthless serial killer. A tormented detective. One chance to save his best friend.

Fresh off leave after a justified shooting, Edward Petrosky is battling his own brain as much as he is the world around him. His ex-wife has finally stopped calling, and he’s even pulled away from his neighbors. The chief of police might be the only person helping to keep Petrosky sober.

When a woman is found dead near a local running trail, the city goes on high alert. Not only was the victim posed, but her body had been altered as if a crazy plastic surgeon had taken a scalpel to her. This killer is meticulous, careful—in Petrosky’s experience, the most dangerous kind of psycho. But then a second victim turns up, and she hasn’t been mutilated in quite the same way. Strange for a perfectionist suspect. Had the perp been interrupted, or is there a more sinister explanation? Perhaps they’re dealing with a copycat, or a pair of killers—the citizens of Ash Park might be in more peril than Petrosky had anticipated.

But when the chief of police is abducted, the case shifts into unchartered territory. The killer they’re after doesn’t just want to play with his victims—he wants notoriety. And the only way he’ll get it is if Petrosky opens up about the case, a move that could put the chief’s life in more danger.

And that’s a risk Petrosky cannot take. Petrosky’s only shot is to find their perp before the maniac slices into his boss—the only friend he hasn’t managed to push away. Can he catch the killer and muzzle his demons? Or will this case awaken the devil he’s been trying to silence?

Composed is a dark, twisted, thrill ride from bestselling author Meghan O’Flynn. If you like J.D. Robb, Gilly Macmillan, or Claire Mackintosh, you’ll love this 8th installment from the Ash Park series!