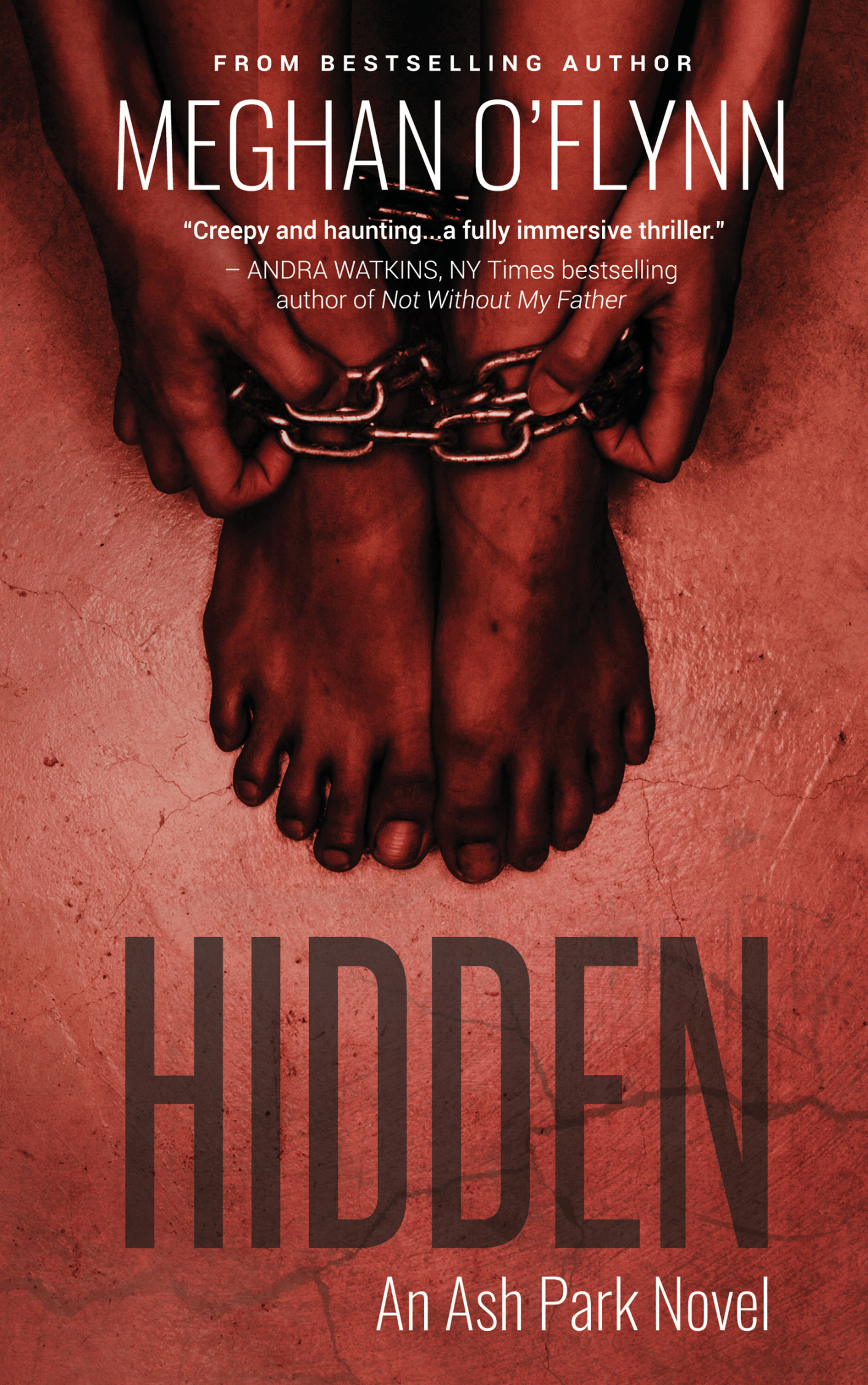 A gruesome crime. A vicious predator. And a detective on the verge of losing everything.

Hidden is the emotional fourth book in the hair-raising Ash Park series. If you like Chelsea Cain, Karin Slaughter, or Paula Hawkins, you’ll love Ash Park.

“Riveting, horrifying, and devastating, Hidden is a book you will not soon forget.”
~Bestselling Author Kristen Mae