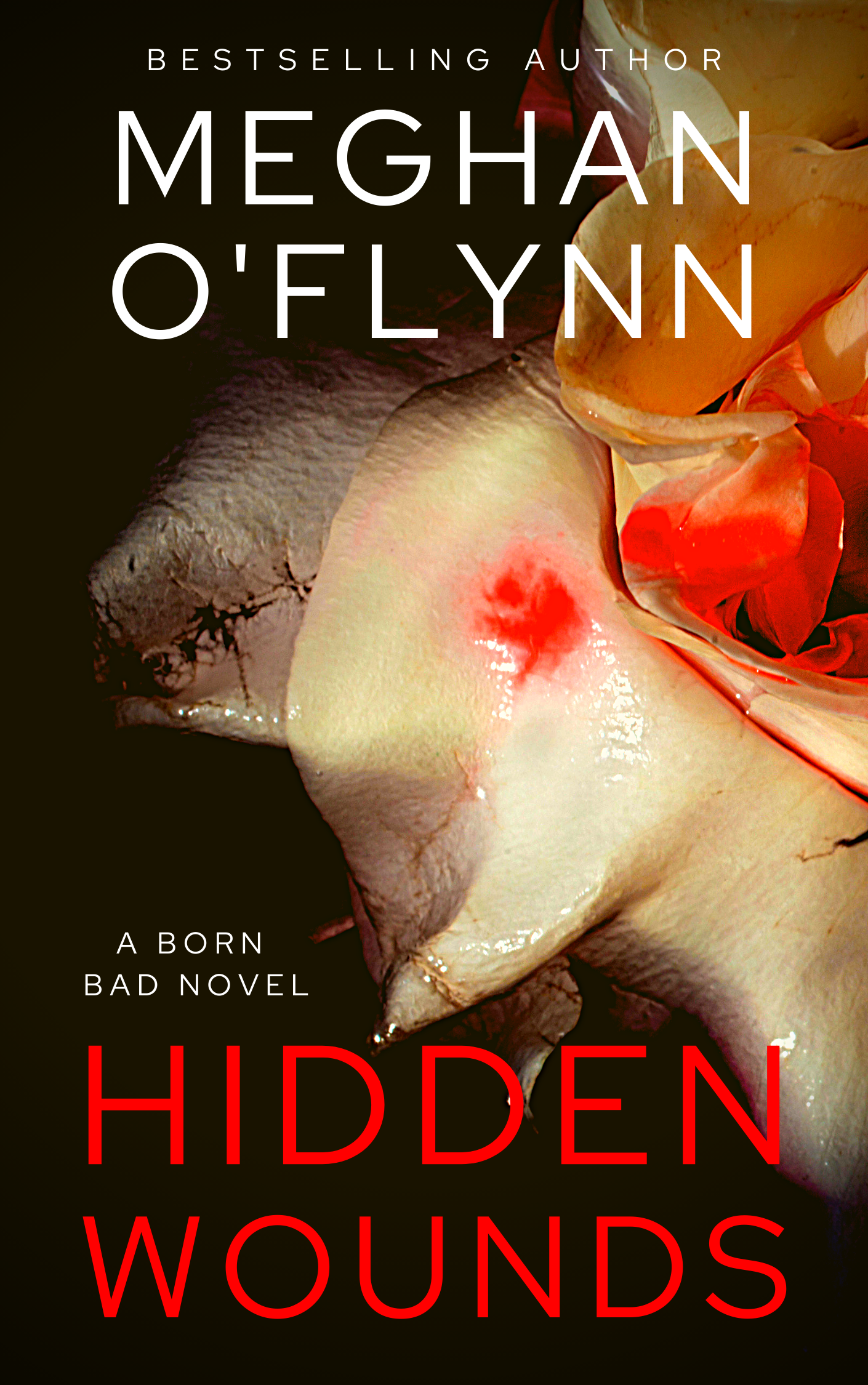 What happens when you go after a woman trained by the world’s most vicious serial killer? Nothing good.

Poppy Pratt isn’t sure whether it’s normal for a recently widowed psychopath to feel this level of rage, but she does know two things: Her husband is dead because of what she is. And she’s more dangerous than your average psychopath. She was eighteen when her father brutally murdered her boyfriend in their Alabama shed, but she was seven when the training started.

Seven when she watched her serial-killer father hang a victim from a set of metal hooks. Seven when he first handed her the blade. Not that it bothered her; Poppy’s never been normal. Normal children can’t be accomplices. Normal children show signs of distress when asked to keep bloody secrets.

But now those secrets are coming back to take the things Poppy cares about. There’s only one suspect who makes sense—only one that her late husband mentioned by name.

Molly. The daughter of one of her father’s victims, the only other child who ever lived with them—a child her father might have groomed along with Poppy. A girl who vanished when they were kids.

Poppy barely remembers the girl, but the tactics she’s using to rip Poppy’s life apart are undeniably her father’s. It seems Molly always knew more than she should have—she’s not normal either. And Poppy won’t let her past destroy her future.

Now Poppy must go back to where it all began to find a girl who should be dead—a girl barely anyone knew existed in the first place.

Her father trained Molly well, but he trained his own daughter better.

Sometimes, what matters most is blood.

Tense, tightly-focused, and brimming with corrosive wit, Hidden Wounds is absolutely addictive—every page is a gripping reminder of O’Flynn’s grasp on the thriller genre and the hidden psychology of serial killers. Fans of Claire MacKintosh, Chelsea Cain, and Gilly MacMillion will love Born Bad.