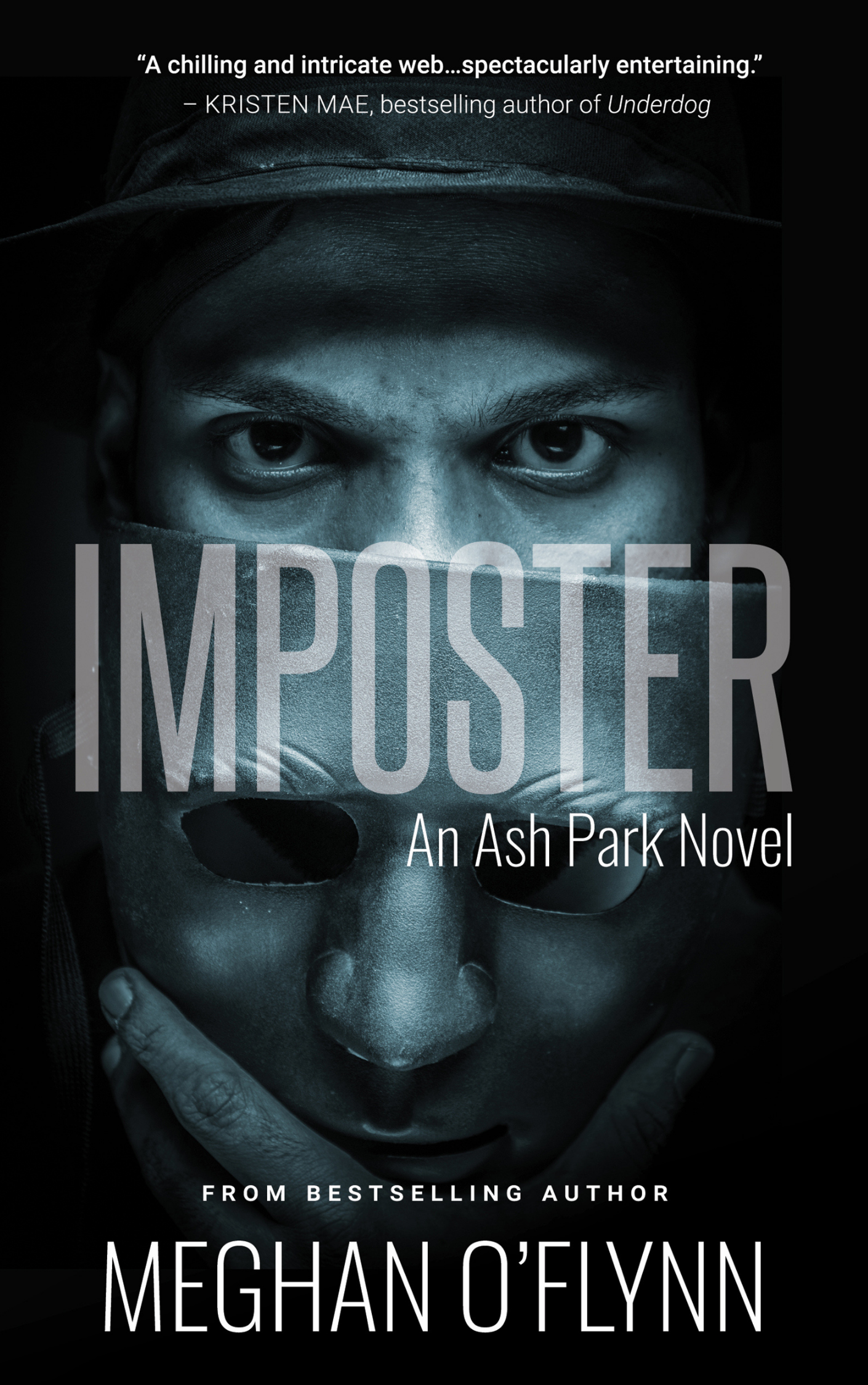 A kidnapped child. A detective on the edge. And a suicide that’s anything but.

“Little Greggie” Boyle was the amazing reappearing child—a boy kidnapped and returned to his parents after five years in captivity. So what would make him take his own life? That’s the question hanging over Detective Petrosky’s head.

It seems straightforward: the teenager was found suspended from the rafters in the foyer of his parents’ home, a rope around his neck. No signs of struggle. No note, though that isn’t uncommon despite what Hollywood says—those movie nitwits don’t know real crime from their left elbows.

But something is wrong. The victim’s parents are stonewalling the police, and Gregory’s brother is cagey—even a little creepy. None of them seem interested in finding out what drove Gregory to kill himself. Or maybe they know something Petrosky doesn’t. Then forensic evidence turns the case on its head: the boy was drugged. The death wasn’t a suicide at all. Perhaps the kidnappers came back to make sure he stayed quiet…permanently.

As the investigation continues, a darker pattern of abductions begins to emerge. Gregory wasn’t the only child taken, and it appears the kidnapper is cleaning house—are any of the other victims still alive? One thing seems clear: Petrosky and his partner aren’t just hunting a killer; they’re looking for more bodies. If they don’t hurry, the man who murdered Gregory Boyle will rip other children from their families—kids who will never again come home.

And more dead children, especially on the anniversary of his daughter’s grisly murder, is more than Detective Petrosky can handle. He needs to catch the killer and ensure no more children fall prey to this maniac before he loses his own tenuous grasp on sanity.

Fiendishly clever, unique, and replete with twists and turns that keep readers glued to the pages, Imposter is a fast-paced crime thriller in the vein of Blake Pierce, Tana French, and Carolyn Arnold.

“Dark and twisty… a masterful procedural that explores identity and family secrets, Imposter is as surprising as it is addictive. A must-read!”
~Bestselling Author Wendy Heard