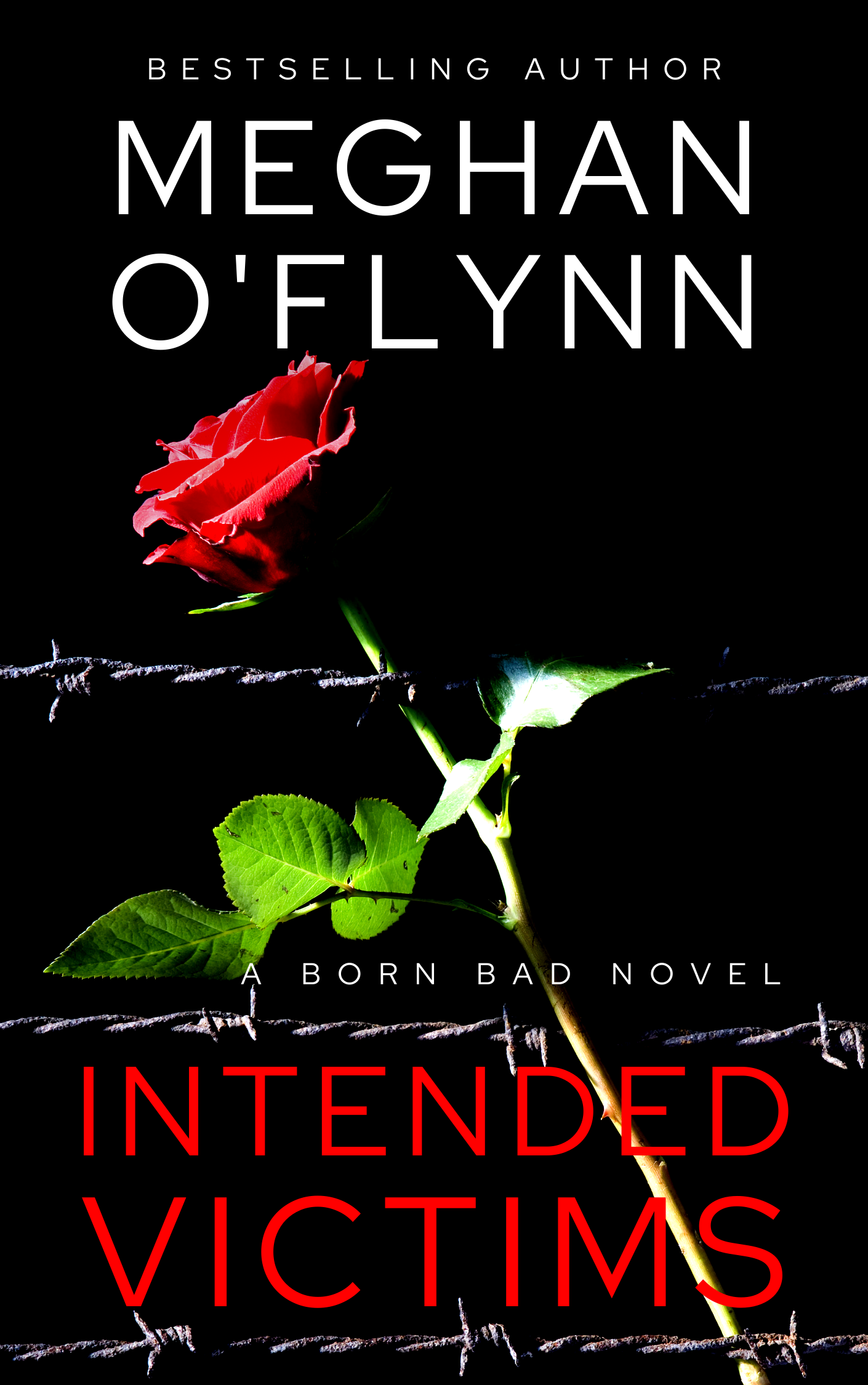 Poppy never believed she’d be a married woman with a pet pug, but she’s enjoying it…as much as a suburban psychopath can enjoy anything. Of course, feelings are irrelevant. It’s actions that make you a good employee, a good friend, a good wife—her husband would never believe that she’s as numb inside as a dead tooth. And though the fact that she got her serial killer father locked away doesn’t speak well of her as a daughter, she’s content to remain hidden in his shadow.

But when a local murder rocks her town, Poppy finds herself at the center of the investigation. Strangely, the lead detective is the same man who investigated her father, an Alabama sheriff who seems to have taken a job with the state police for the sole purpose of watching her. It doesn’t help when evidence from the local murder scene leads back to Poppy—someone is trying to frame her for a crime she didn’t commit.

But Poppy won’t make that easy—no way is she ending up in prison like her father. And though her dad may have been a murderous psychopath, he was even more adept at manipulation. You don’t kill fifty people and still have the neighbors convinced you’re a great guy unless you’re an excellent faker.

And he taught Poppy well.

She’ll give this town something they’ll never see coming.

Twisted, sharp as a blade, and addictively macabre, Intended Victims doesn’t let up—O’Flynn is a master of the unexpected. The Born Bad series is a guilty pleasure that will keep readers hooked from page one. For fans of Heartsick, Dark Places, and the Mr. Mercedes series.