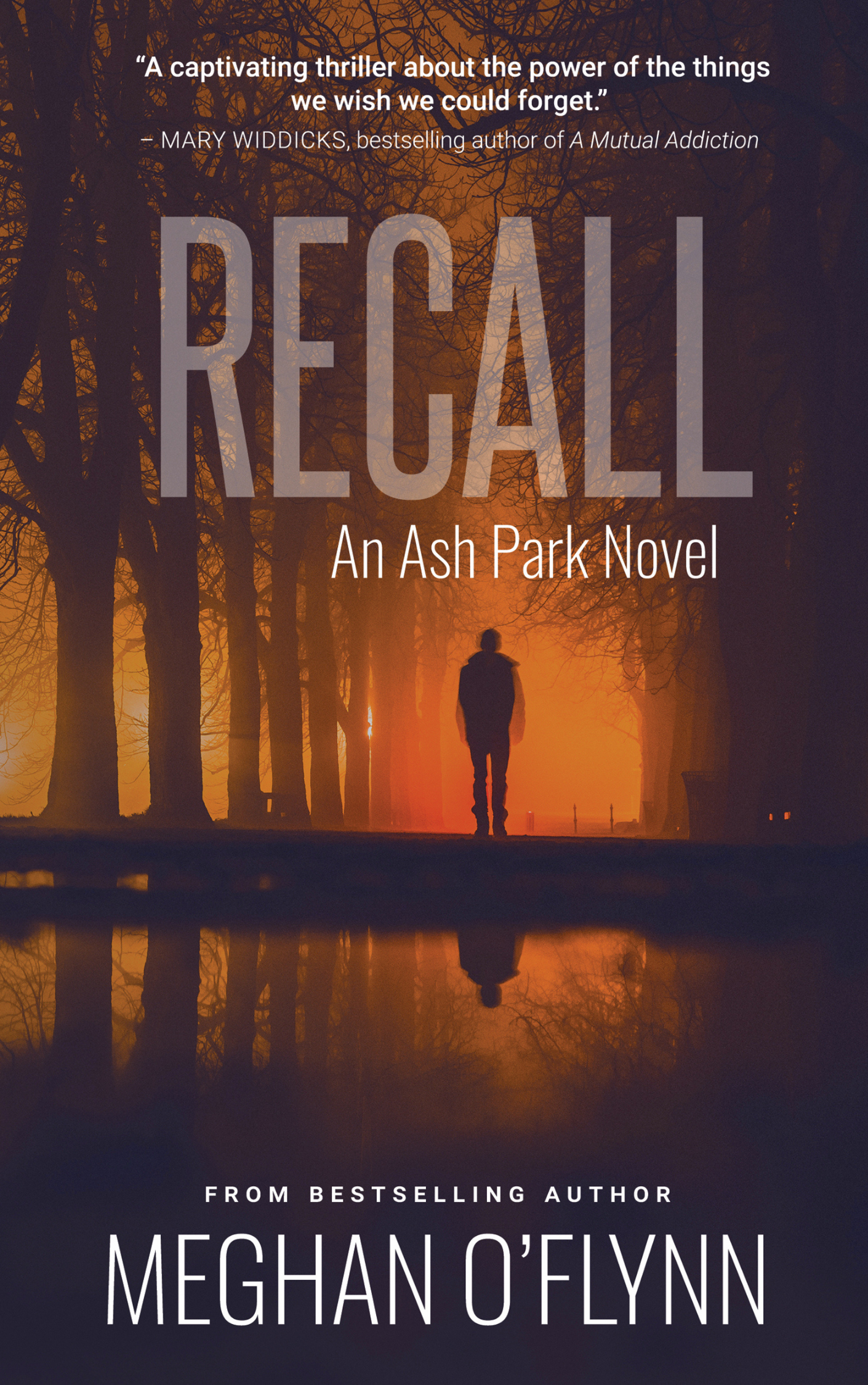 “A captivating thriller about the power of the things we wish we could forget.”
~Bestselling Author Mary Widdicks

WHERE IS THE LINE BETWEEN KILLER AND HERO?

Things are finally looking up for Detective Petrosky. Sure, his daughter’s still dead, his granddaughter’s in another state, and they keep putting lemon in his freaking water, but he’s sober, his ex-wife no longer hates him—as much—and his new partner is as good at police work as she is at matching his snarky comebacks. But criminals don’t take a break; those bastards never sleep.

When a councilman’s son is brutally murdered, the city explodes into controversy. Though the teen appears to have been ambushed in a random attack, there’s no forensic evidence at the scene, and the boy’s neck was snapped as quickly and efficiently as if it were a professional hit. Was the murder politically motivated? Or was the victim involved in something else—something bigger? Perhaps the slaying is linked to the old crime scene photos the victim had been collecting, some from cases Petrosky himself worked. And whoever murdered their victim killed at least two others. Ash Park may be dealing with a serial killer five years in the making.

But the victims from these older cases are far from innocent—each appears to have been killed during an attempted rape. Is their suspect a cold-blooded murderer, or a hero vigilante? And what does any of it have to do with the councilman’s son? All Petrosky knows is that until now, their perp has been protecting the most vulnerable citizens of Ash Park from the very worst of humanity—from the criminals Petrosky himself has spent his entire career trying to put away.

And Petrosky isn’t sure he wants him to stop.

Riveting, and as dark as it is mysterious, Recall pushes the boundaries of right and wrong and turns the notion of justice on its head. Fans of Harlan Corben, Lee Child, and Karin Slaughter will love the Ash Park series.

“Petrosky is one of my favorite cops in literature. Flawed. Relatable. Rough. Endearing. Recall gives him some new character scenery, though he never chews it. Instead, the story unfurls in a fluid cascade of page-turning suspense. I love how current events wind through the story in unexpected ways. If you are not reading this series, you are missing out.”
~New York Times Bestselling Author Andra Watkins