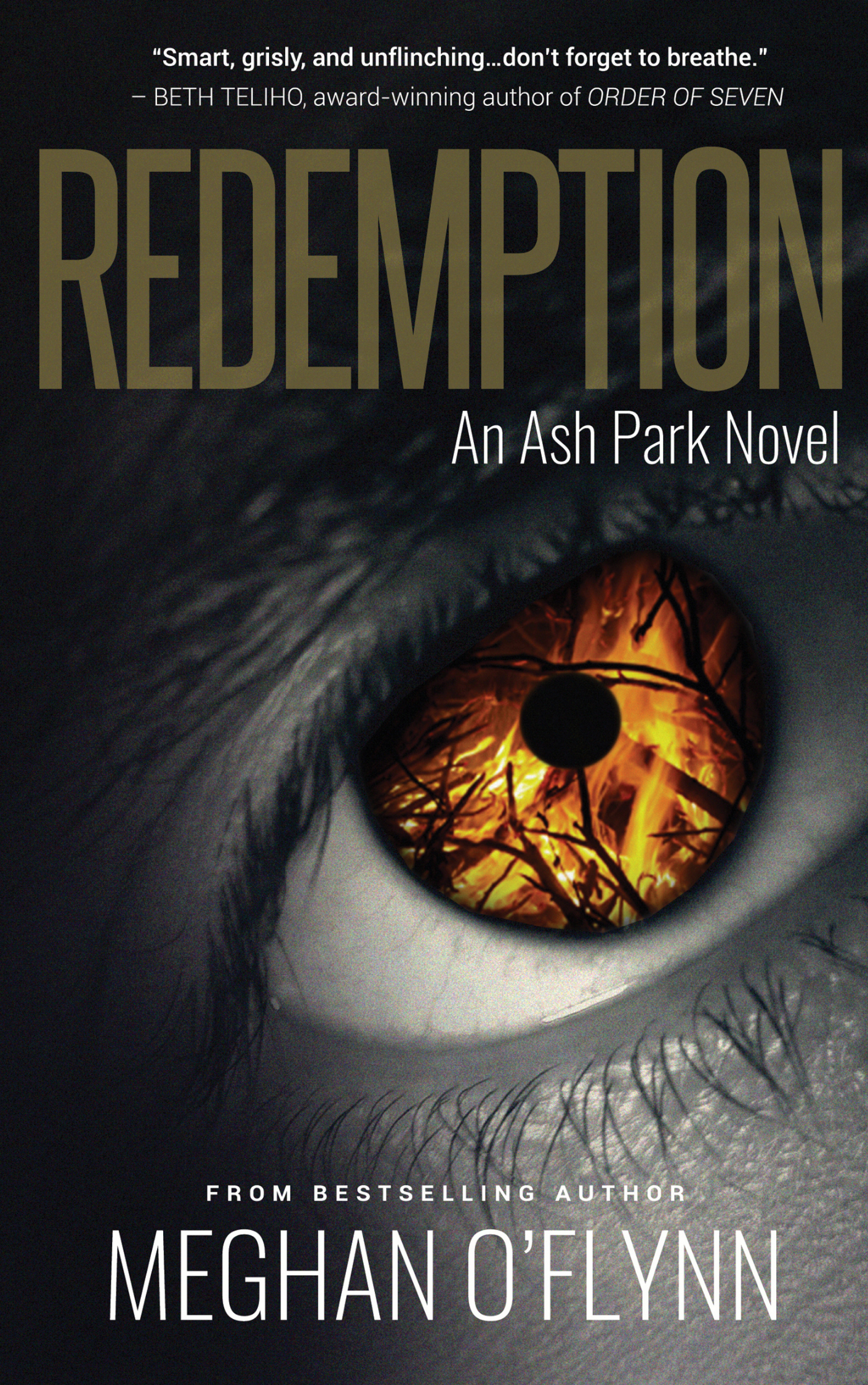 A grisly murder. An unsolved cold case. And a detective who’ll stop at nothing to punish the man who killed his daughter.

It’s been five years since the Looking Glass killer terrorized the streets of Ash Park, leaving a trail of dissected victims in his wake.

Five years since he kidnapped Hannah Montgomery, a woman Detective Petrosky had sworn to protect—a woman who looked just like his murdered daughter.

But when Petrosky gets a call from the police department in Hannah Montgomery’s hometown, he must re-evaluate all he knows to be true—the stabbing death of Hannah’s father is too coincidental. Is the Looking Glass killer prowling the Vermont mountains, seeking new victims? Could the murder of Hannah Montgomery’s father be connected to the Looking Glass case? If so, perhaps he’ll be able to find Hannah’s remains and finally lay her to rest.

Yet as the case moves forward, it becomes apparent that things are not what they seem.

Petrosky is soon faced with the most shocking revelation of his career, one that tangles past and present in an inescapable web of deceit. Because the Looking Glass killer isn’t the only sadistic butcher he needs to find—the man who murdered his daughter is still out there, taunting him with the bodies of other victims. And the cases are too closely connected to tease apart.

Now Petrosky must holster his grief and track down the man who shattered his world so he can finally put himself out of his misery. And when Petrosky goes, he’s taking that bastard with him.