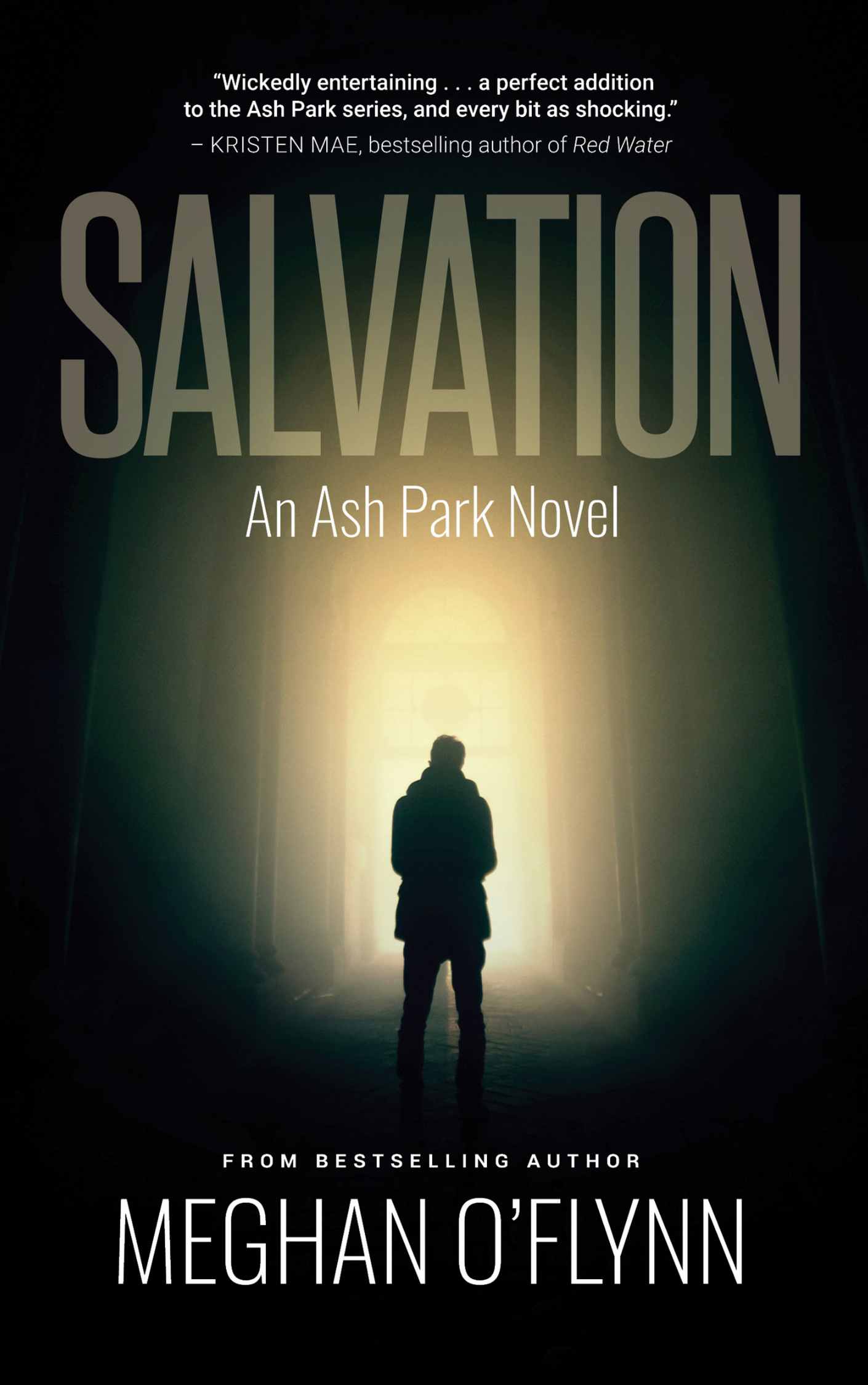 “Wickedly entertaining… the perfect precursor to the Ash Park series, and every bit as shocking.”
~Bestselling Author Kristen Mae

Edward Petrosky joined the Ash Park police force with two goals in mind: escape the military and silence the demons that followed him home from the war. And no one soothes those traumas better than his fiancé, Heather—he doesn’t even mind that she has a checkered past of her own.

But his dreams are obliterated when one night, on a routine call, Ed stumbles upon a scene as horrifying as any he’s seen in combat: Heather’s bloody body, half-buried in the snow. Though his superiors order him to stay away from the investigation, Ed can’t help but notice the inconsistencies in Heather’s case—her supposed cause of death doesn’t mesh with what she’s told him about her past.

When another body turns up, Ed realizes that Heather’s murder wasn’t an isolated act of violence; this new victim was connected to the same shelter where Heather volunteered and attended the same church where a kindly priest seems to know more about the murders than he should. And the detectives working the case seem indifferent to these links despite being no closer to finding Heather’s killer.

Now Ed must choose whether to play by the rules or sacrifice his career to seek justice for the woman he was supposed to spend his life with. One thing’s for certain: Ed can’t go down without a fight, because Ed isn’t the only one seeking vengeance.

And in Ash Park, the innocents aren’t always who they appear to be.

Chilling, and as twisted as you’ve come to expect from Meghan O’Flynn, Salvation will keep you glued to the pages. If you like James Patterson’s Alex Cross series, Tana French’s Murder Squad series, or Vargus and McBain’s Violet Darger FBI thrillers, you’ll love Ash Park.