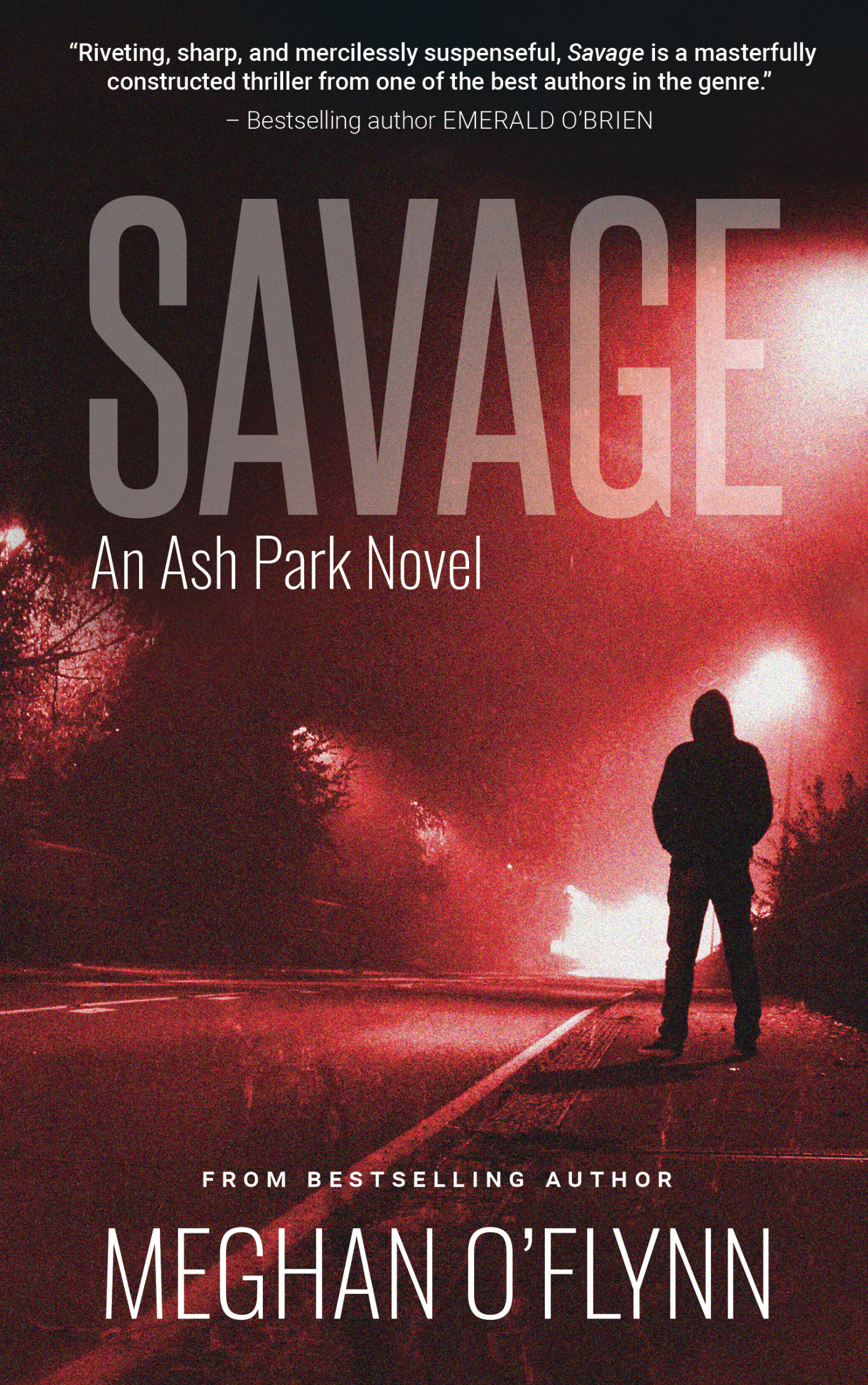 “Riveting, sharp, and mercilessly suspenseful, Savage is a masterfully constructed thriller from one of the best authors in the genre.”
~Bestselling Author Emerald O’Brien

Petrosky’s back, and so is his most vicious rival: the man who killed his partner.

Things are looking up for Detective Edward Petrosky. His grandkids are back in town, the girls next door are remarkably well-adjusted, and he’s solving homicides as quickly as ever. It doesn’t matter that he’s sneaking shots before morning briefings; whiskey or no, he’s still getting the job done.

But his tenuous grasp on professionalism falters when he’s called to the scene of a kidnapping—the waitress from the diner he frequents has gone missing, the only server who knows he takes his coffee with a little liquor. And she’s due with her first baby any day.

It isn’t long before they find her newborn child abandoned in a nearby cellar—does that mean the woman is already dead? And the infant isn’t even the most distressing piece of evidence. Petrosky cannot overlook the similarities to a past case he wishes he could forget, a brutal pattern of abductions that ended with a killer torturing young women to death in his basement. That same savage killed his partner, a man Petrosky had regarded as his son.

But it’s not possible—years ago, Petrosky himself watched that maniac’s head explode in a shower of red mist. Could it be a copycat? The series of dead men found shrink-wrapped in their cars seems to suggest a serial killer patterned after the murder of his partner. But Petrosky can’t shake the feeling that there is more to the connection than they can see. Perhaps their current suspect knew the original killer—even psychos sometimes had accomplices. Or fall guys.

When one of his neighbors is kidnapped, a girl he sees as family, Petrosky’s suspicions are confirmed. Clues left at the scene lead them to the weapon used to slit his partner’s throat, one piece of the puzzle they’d never been able to locate.

It may be impossible, but it’s true: the man who killed his partner has returned, and he’s taking the people Petrosky loves one by one. Will Petrosky be able to locate a killer more cunning than any he’s ever encountered? Or will his fragile grasp on sanity finally snap?

Dark, gut-wrenching, and unputdownable, Savage is a knock-the-wind-out-of-you thriller that will keep you reading to the final, unforgettable page. If you liked Sharp Objects or The Wire, you’ll love Savage.