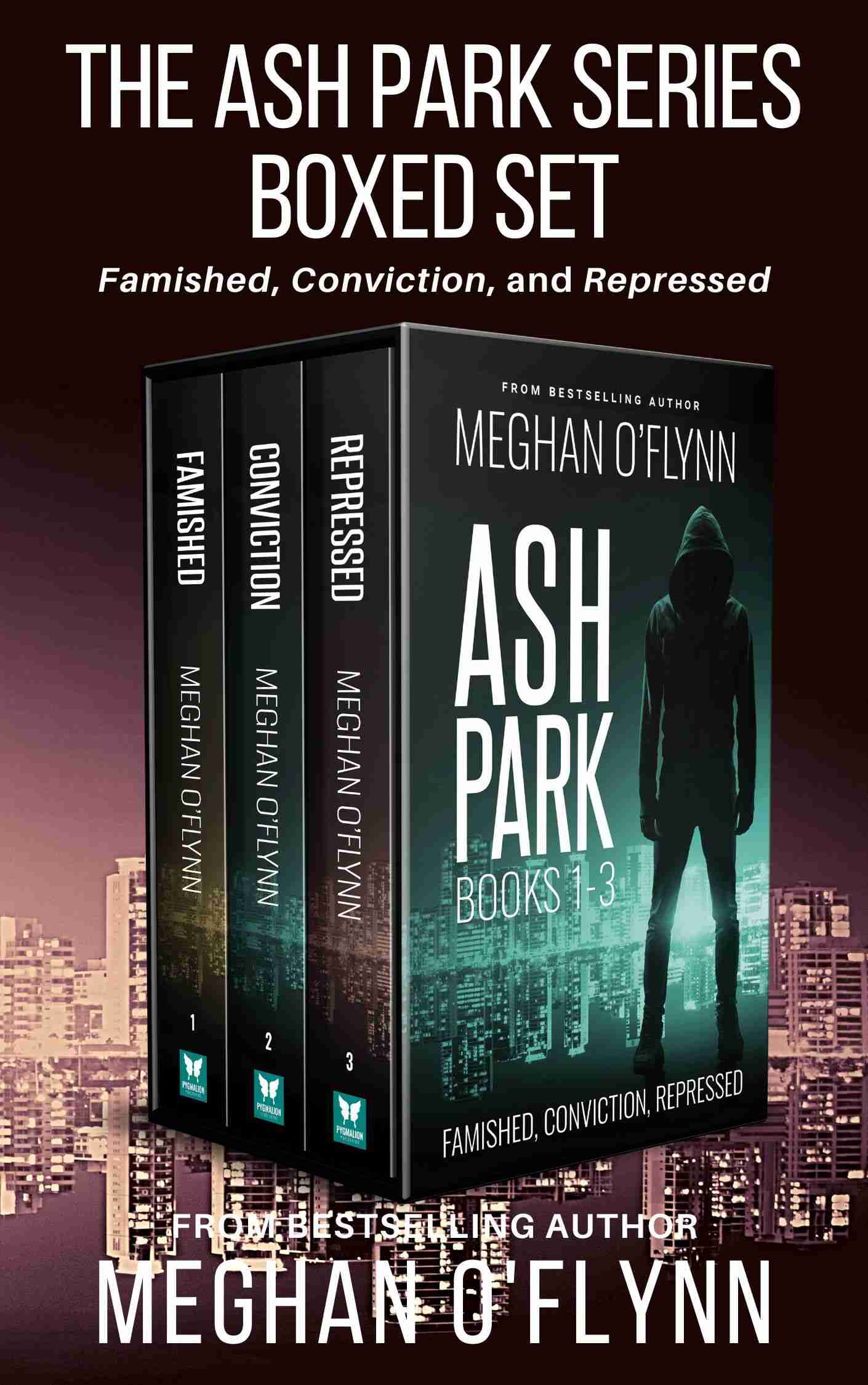 Gritty, suspenseful, and intense, these addictive and action-packed killer mysteries will keep you reading.

IN ASH PARK, THE MONSTERS AREN’T WHO THEY APPEAR TO BE.

Whether he’s hunting sadistic serial killers or protecting what’s left of his shattered makeshift family, Detective Petrosky’s wise-cracking snark and intolerance for even the tiniest smidge of nonsense makes him the most endearing jerk to ever wear a badge. With heart-pounding twists, multidimensional characters, and enough fearless intensity to leave you breathless for more, the Ash Park series by clinical therapist turned bestselling author Meghan O’Flynn has everything you could want. If you liked Gillian Flynn’s Sharp Objects, Chelsea Cain’s Heartsick, or Jo Nesbo’s Harry Hole series, you’ll love Ash Park.

A macabre poem scrawled in blood. A girl with a secret. And a ruthless killer who’ll stop at nothing to find her.

Hannah hoped the suburbs would offer shelter from the darkness she left behind. When a bloodthirsty killer strikes close to home, the police chase an anonymous perp — but only Hannah knows the truth: Her past has caught up with her.

A wrongful arrest. A killer who wants the credit.

District attorney Shannon Taylor learns she may have helped convict an innocent woman of murder — and her career nightmare turns personal when the real killer targets her family… Will her persistence free an innocent woman? Or will her pursuit of the truth turn her family into helpless targets in a madman’s game?

An idyllic family. A detective with a past. And the sadistic kidnapper hell-bent on destroying them all.

When detective Curtis Morrison’s wife and daughter vanish, Curtis realizes the kidnapper is tied to his own unsavory, half-forgotten past. Now Morrison must explore a past he’d hoped he’d left behind to save the people he loves, awakening the beast he’s tried so hard to forget. What he uncovers is far worse than he imagined, every clue dragging him away from the life he’s painstakingly built and back to a place he’d very nearly succumbed. The clock’s ticking. And this time, he might not make it out alive.