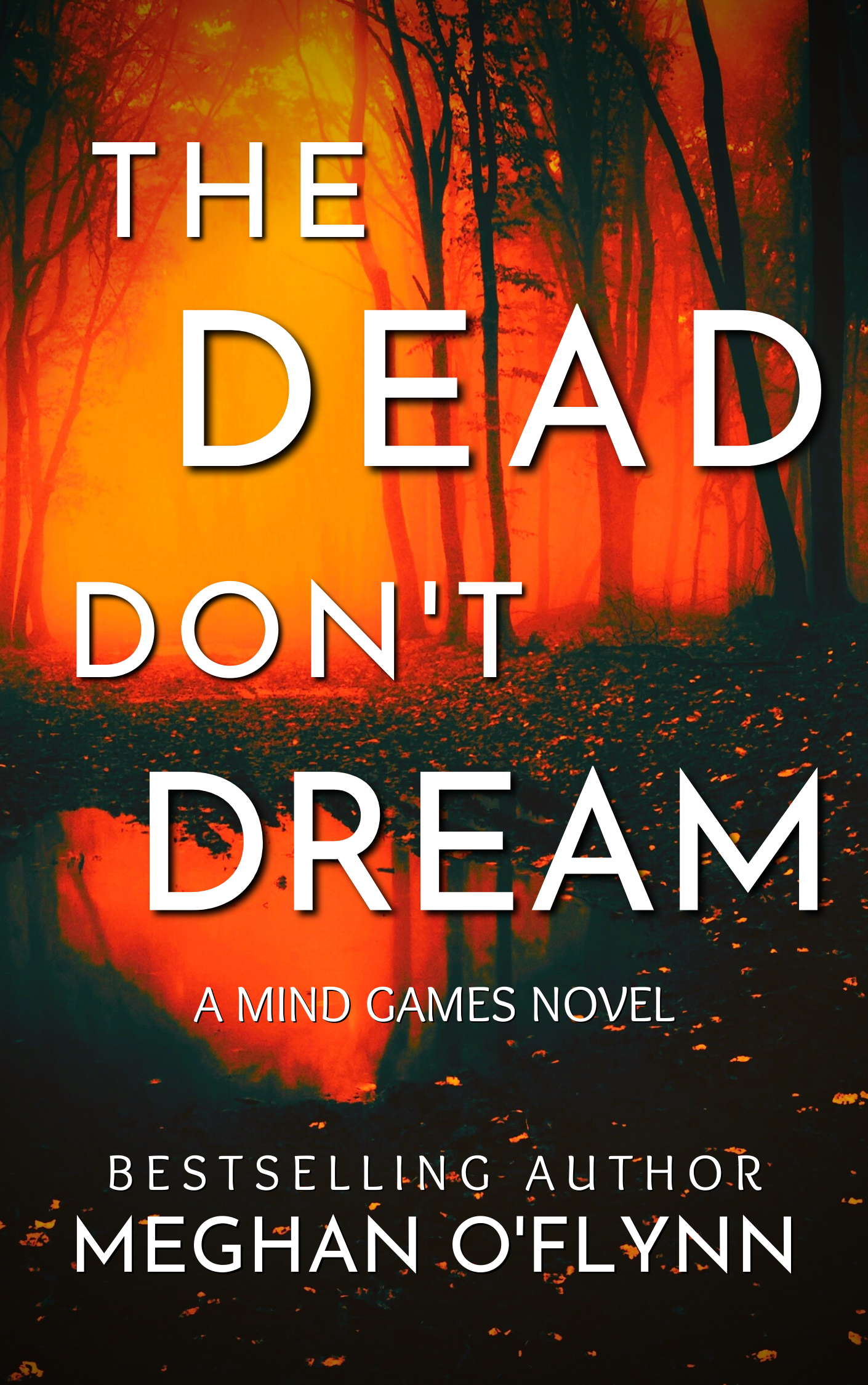 A psychologist must decide whether her sleepwalking patient is a victim or a brutal serial killer in this unpredictable psychological thriller.

A night to remember… if you make it out alive.

Psychologist Maggie Connolly didn’t just stumble into trouble—she was born into it. Her humanitarian but slightly shady parents had no problem breaking the law when it served the greater good. Helping domestic violence victims escape their abusers by vanishing them over state lines might not be exactly aboveboard, but Maggie knows right and wrong don’t always fall within the confines of the law.

So she doesn’t immediately panic when her newest client presents with a suspicious set of symptoms. Tristan Simms claims to be a sleepwalker who has no idea what he does in the nighttime hours, though the wounds on his hands and grime beneath his fingernails indicate he’s doing anything but resting. He also believes that the police are stalking him and asserts that he made his money peddling the secrets of others. He might be a delusional whack job—it’s a clinical term.

But her assessment shifts when a series of bodies are discovered. Stranger, the timeline for the murders matches that of her patient’s sleepwalking episodes.

With the body count rising, and threats mounting from all sides, Maggie is running out of choices—and time. It seems that Maggie’s next on the kill list. And only one thing connects the victims: her patient, with his head full of secrets, his fingernails dark with blood.

Intense, addictive, and full of complex and darkly hilarious characters you’ll never get enough of, Mind Games is a fast-paced psychological crime series for fans of Alex Cross, Lie to Me, and The Blacklist.

“O’Flynn makes cat and mouse look like child’s play in this intense, enthralling, and charmingly clever psychological thriller. The secrets and lies unravel masterfully. Her incredibly endearing protagonist is equal parts witty, sharp, and compassionate, and the expertly plotted story will keep you guessing to the shocking conclusion of this first novel in the Mind Games series. Fans of Gypsy or Bones’ Temperance Brennon won’t be able to get enough!”