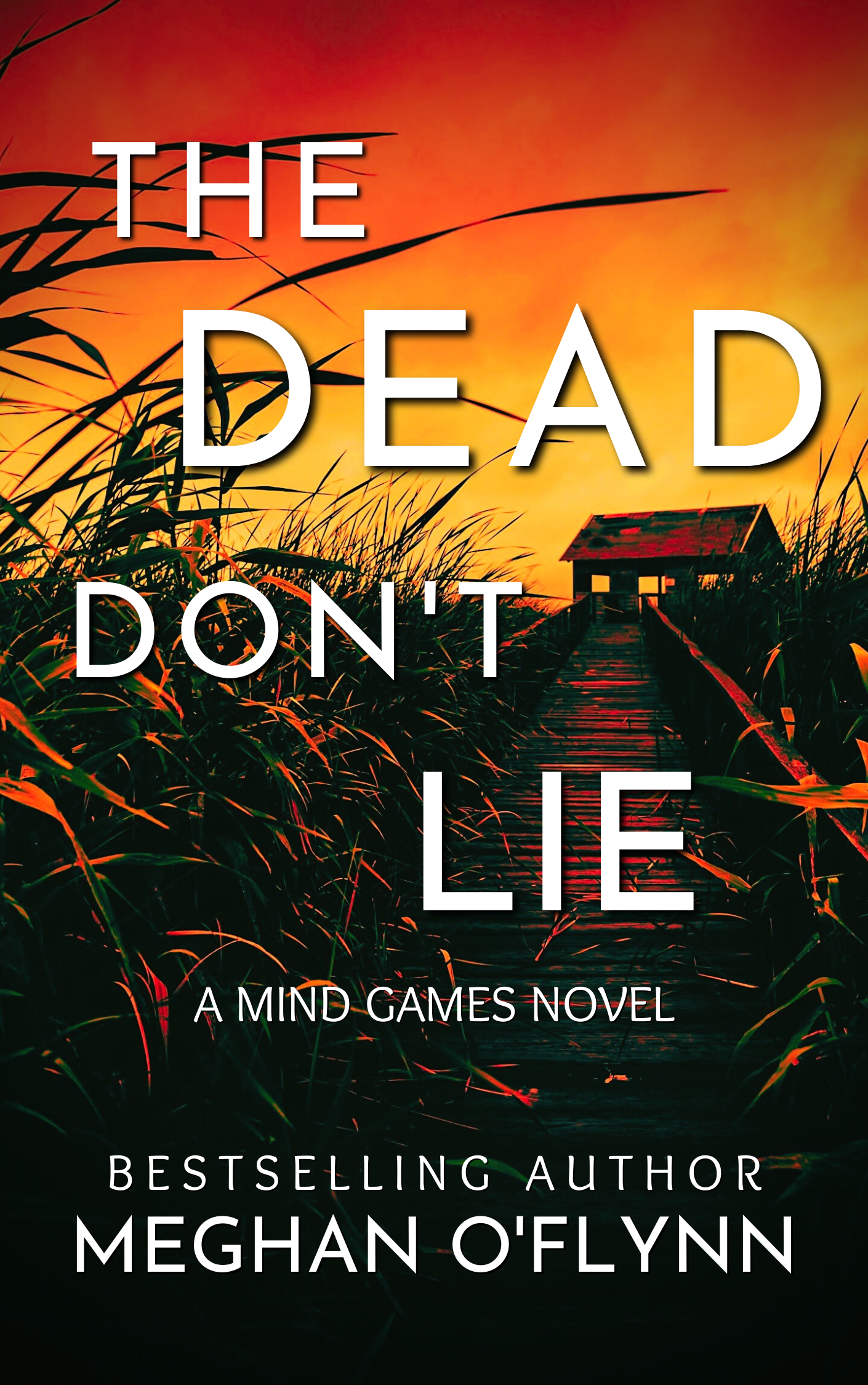 A crime-solving psychologist finds herself locked in a battle of wits when a murderer strikes too close to home. An addictive suspense thriller for fans of You.

Doctor Maggie Connolly spends her life helping her patients, working with ex-convicts, and countless hours consulting with the police to catch killers. How better to deal with her guilt about her brother’s disappearance than to help others in need?

But when Aiden’s body is discovered, Maggie’s life is turned upside down. After twenty-six years, the case is colder than his bones. And the original detective is up to his old tricks—he seems to believe Maggie herself is responsible. Even her own mother doesn’t believe Maggie’s story about what happened that day. And she shouldn’t.

Though Maggie didn’t kill her brother, she is guilty of something terrible. But is it connected to Aiden’s death?

One thing is clear: The person who murdered her brother has information that no one else should know. Maggie herself will not escape this investigation unscathed. She can only hope to find her brother’s killer before they take everyone else Maggie loves to the grave.