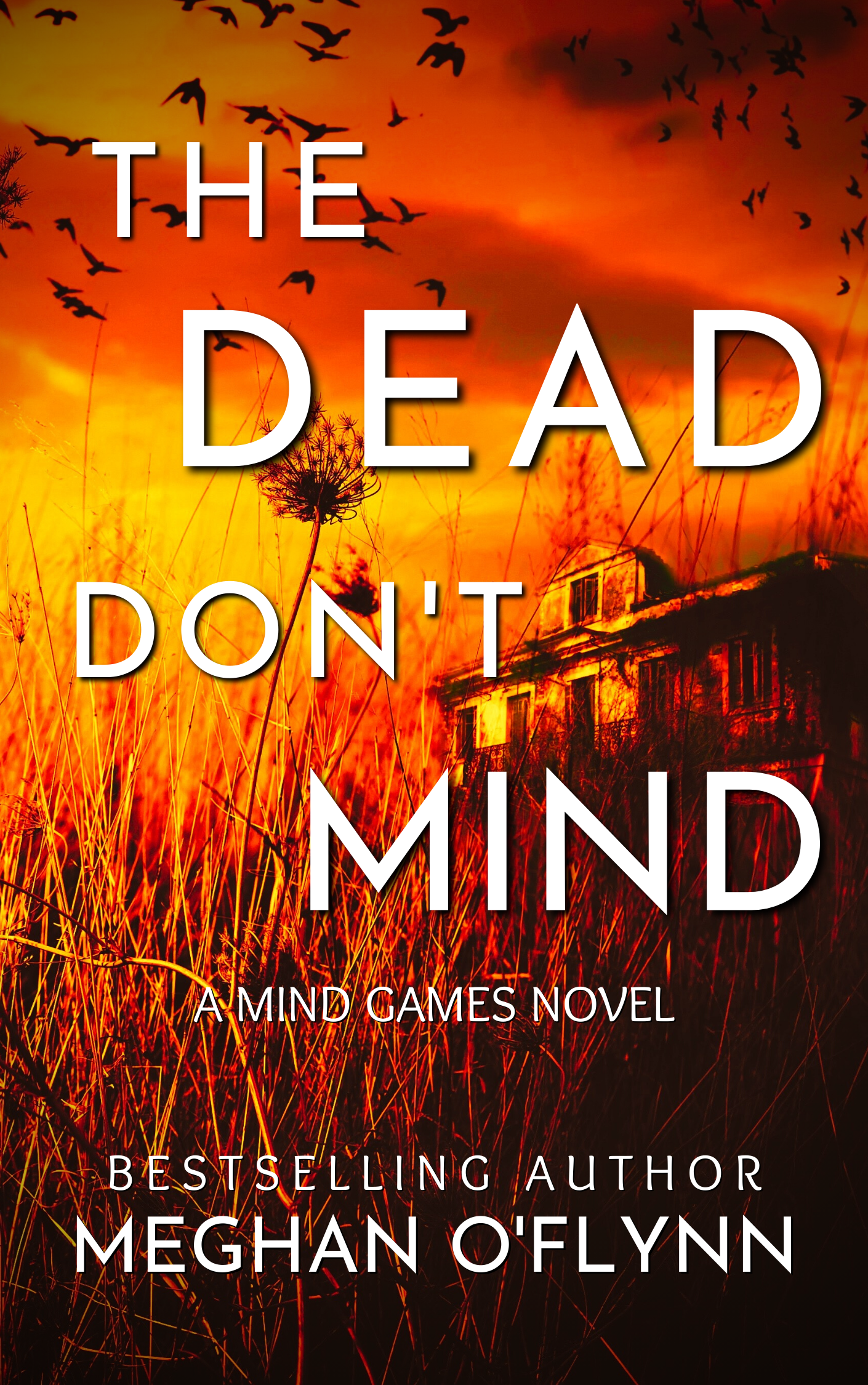 A mute child holds the key in this addictive serial killer thriller for fans of Dark Places.

Maggie Connolly never intended to work with the police, but Detective Reid Hanlon’s latest homicide case requires the expertise of a shrink. What’s a detective to do with an eight-year-old boy who hasn’t said a word since he watched his family’s brutal murder?

But Maggie never expected treating the boy would drag her into a serial killer’s crosshairs.

When Maggie’s elderly father is brutally attacked, evidence left at the scene indicates that he knows the suspect. Did her psychologist father treat their killer before his dementia diagnosis? Like the child in her care, her dad can’t tell them what he saw—he doesn’t even remember Maggie. But both the mute child and Maggie’s father are in mortal danger if they can’t provide a description—even if they can’t identify him, this killer has never before left a witness alive. And it soon becomes apparent that Reid and Maggie did not come upon this case accidentally; they were chosen as pawns in a madman’s game, one stretching back decades to the time her father was in practice.

Their killer is meticulous, determined, and worst of all, patient.

And Maggie’s blood is now part of his end game.

Intense, addictive, and chock full of well-developed and darkly hilarious characters you’ll never get enough of, Mind Games is a fast-paced psychological crime series for fans of Alex Cross, Lie to Me, and The Blacklist.