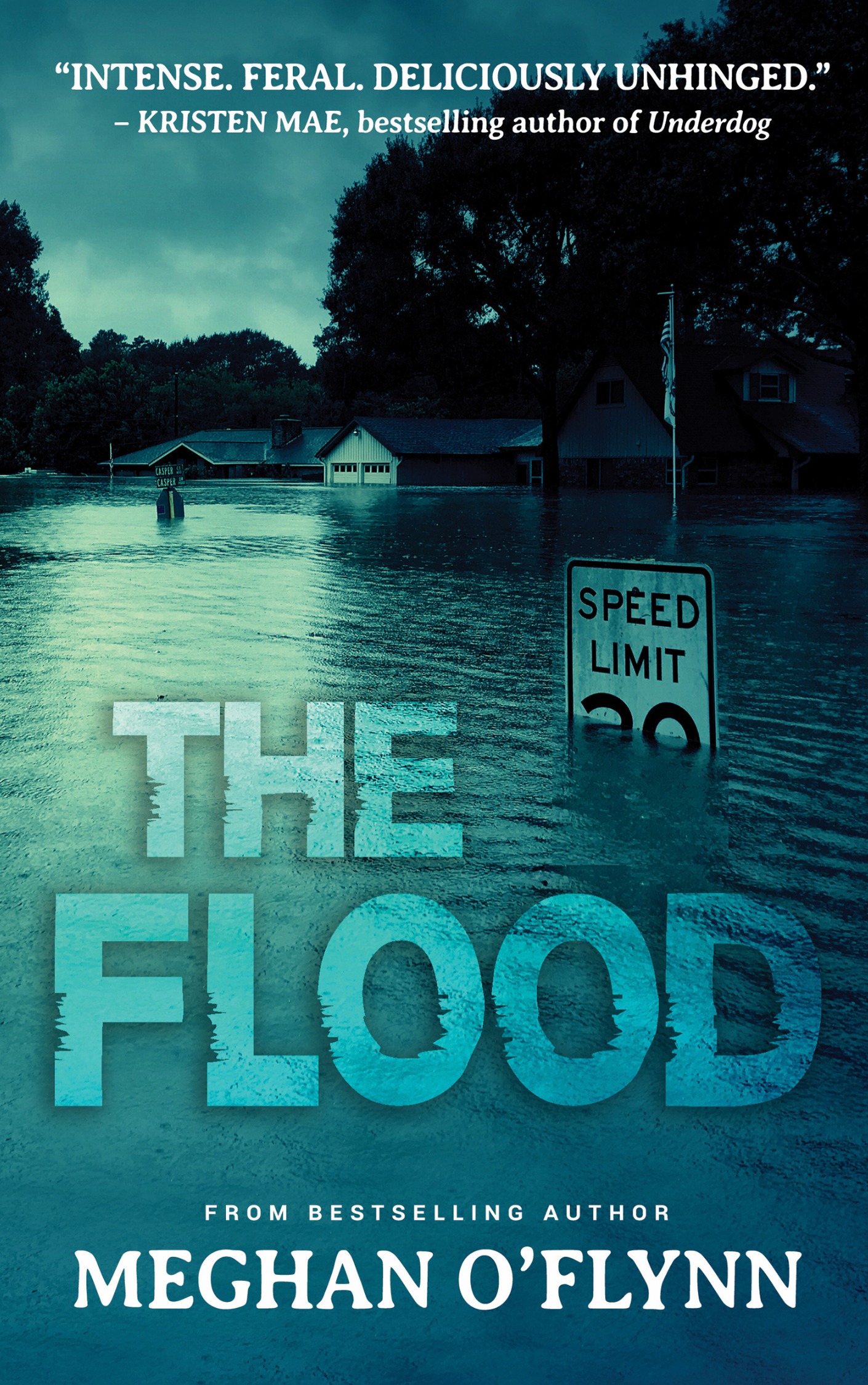 WHAT COULD YOU DO TO SURVIVE?

Victoria Larson and her husband, Chad, are sitting on their rooftop, waiting for the end. For three days, they’ve watched their coastal Louisiana town turn into a lake, battered by an unprecedented series of hurricanes. With the levees obliterated, the waters rise higher and higher—the next storm is sure to swallow their house whole.

Just when all hope seems lost, a rescue boat emerges through the driving rain; a woman named Windy plucks them from their roof and motors them to a waterproof bunker—to safety. There, with a ragtag group of other evacuees, Victoria and Chad bed down and prepare to wait out the storms.

But it isn’t long before Victoria notices a few things seem…off. The cement bunker has a door that locks from the outside. Many of the boxes of food don’t contain food at all. The bottles of water smell like rubbing alcohol. And everyone in the group has a secret; even Victoria’s own estranged husband seems to have known their captor prior to making the trek to the shelter. And some of her fellow evacuees are far too intent on defending the woman who locked them in this dungeon. Are they really storm victims like Victoria? Or are they accomplices in a sick game?

One thing is certain: none of them will survive if they can’t find something to eat. And if the stories the others tell about Windy are any indication, Victoria suspects their captor’s plans are far more evil than simply watching them die of malnourishment.

The blade Windy gave her is proof enough of that.

And it won’t be long until starvation devours the last of Victoria’s sanity.

Tightly plotted and deliriously wicked, this psychological thriller will leave you breathless. Fans of Blake Pierce and Carolyn Kepnes will love The Flood.