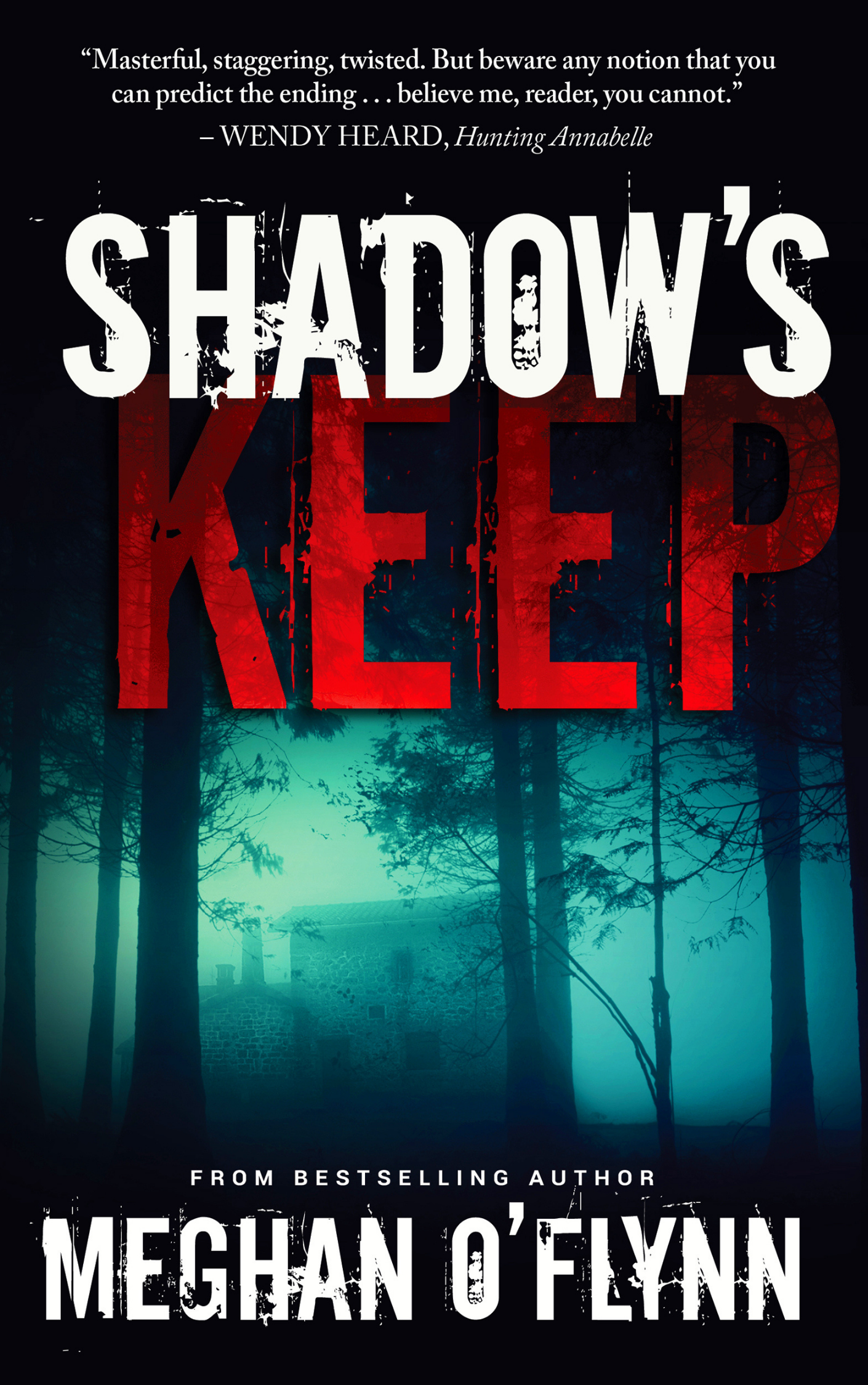 Deputy Sheriff William Shannahan doesn’t feel like a detective, at least not like the ones he admires on TV. Not that he needs to be; the small town of Graybel, Mississippi, is a peaceful place, with acres of farmland, neighbors who always take care of their own, and noise from the outside world muted by a hundred miles of forest.

That silence is about to be broken.

When a child is found dead in the woods, the medical examiner deems it a dog attack. But the paw prints belong to something far larger than any creature in the Mississippi forests, and what animal would remove the victim’s eyes? Though no one believes him, William can’t shake the feeling that a human killer lurks in the shadowed woods.

And his girlfriend, Cassie, has a son the same age as the victim.

Cassie Parker was raised amid horrors she’s long pushed from her mind, but her scars won’t let her forget. Nor do the hallucinations, dreams so vivid she can feel and smell and taste them. And no one is more terrified than Cassie when another victim is found mauled to death—because this body has been drained of blood. She knows exactly what type of person would sacrifice a child, and why they’re after hers. But how can she explain it to William?

This is William’s chance to act like a detective, to protect the woman and child he’s desperate to save. Pushing back against prejudice and presumption, he uncovers a trail of cruelty that spans decades, but each clue brings him closer to a truth more horrifying than killer beasts in the forest. For concealed beneath small-town politics is knowledge that will shatter everything he knows to be true about his town—and the people in it.

A compulsively readable thriller in the vein of Gillian Flynn, Carolyn Arnold, and Karin Slaughter, Shadow’s Keep is a mind-bending exploration of obsession, desperation, and how far we’ll go to protect those we love.

“O’Flynn weaves elements of the procedural and the occult into a masterful psychological thriller replete with staggering, unpredictable twists. Readers should beware any notion that they can predict the ending of Shadow’s Keep. Believe me, reader, you cannot.”
~Bestselling Author Wendy Heard

“Wonderfully twisted. It sucked me in, made my skin crawl and kept hold of me. I couldn’t put it down.”
~Trisha Reynolds, Wide World of Books