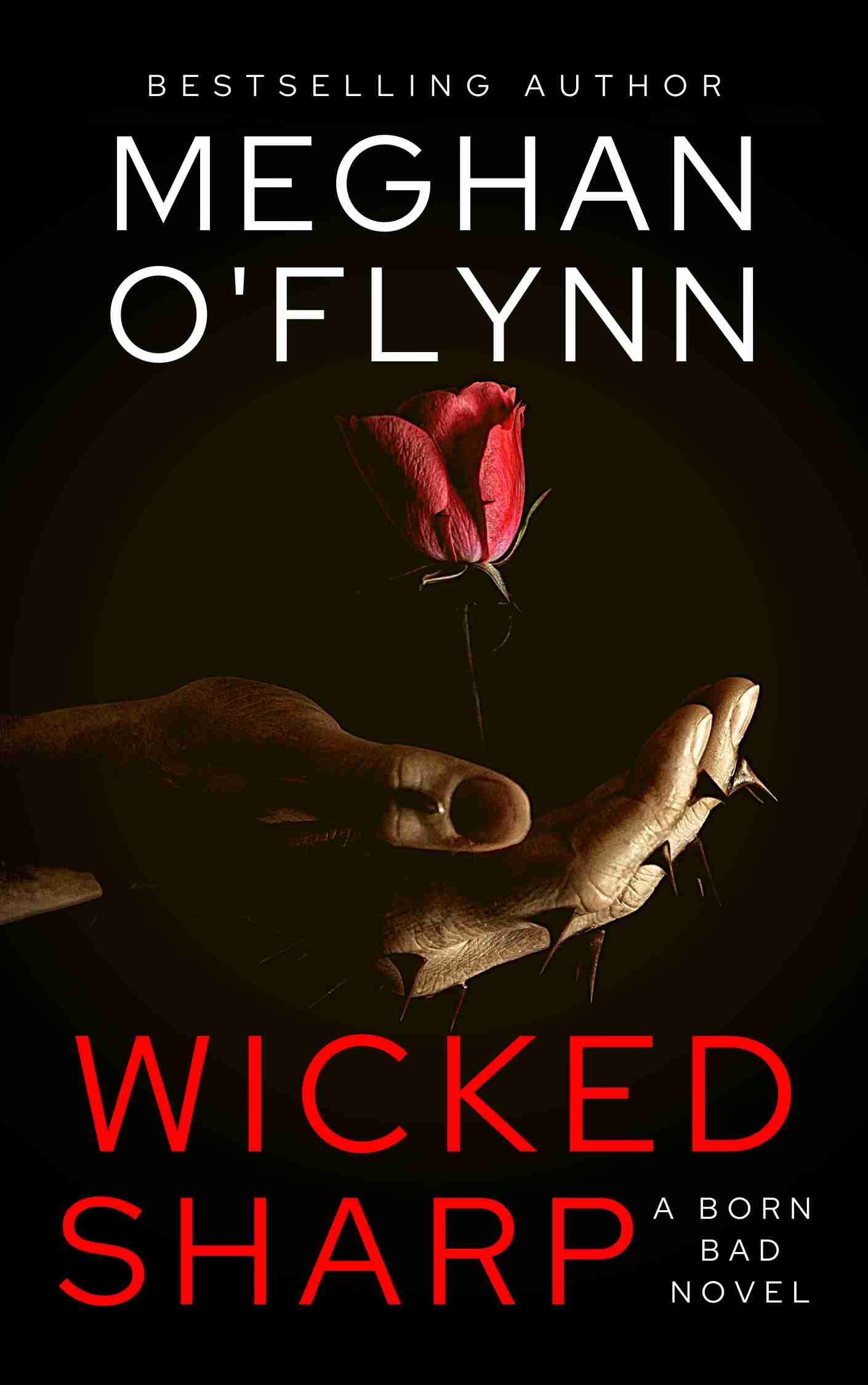 A mountain hike with your serial killer father. Good Samaritans who aren’t as innocent as they appear. What could go wrong?

Poppy Pratt is the perfect daughter. Agreeable. Highly intelligent. Most importantly, she’s excellent at keeping secrets—the kind of secrets that give other eleven-year-olds nightmares.

Her father’s perfect too…on the outside. He smiles for the preacher, attends neighborhood barbecues, even bought textbooks for the entire school. In their little town, everyone sees a hero—not a serial killer. But Poppy still feels like the lies are thick enough to choke on. So when her father surprises her with a trip to the Tennessee mountains, she’s happy to escape the charade. But it isn’t long before the trip goes awry. Between the incoming thunderheads and a climbing accident, the woods feel less like a vacation and more like prison. Luckily, a pair of friendly strangers offers shelter from the storm.

But the couple, with their secluded mountain home, aren’t as innocent as they first appear—it seems they know her father. And if they know him, really know him, they might relish the sight of blood as much as he does. And no killer wants to risk leaving a witness alive, no matter how perfect she might seem.

But there’s always hope for a girl as smart as Poppy.

She just has to be as sharp as her father.

“This propulsive story leads you through stunning twists and turns as Poppy and her father embark on a mysterious trip to the mountains. When they encounter a couple in their secluded home, nothing is as it seems, and a game of cat and mouse begins, but who exactly is being hunted, and why? Nobody writes with such compelling and entrancing prose as O’Flynn. The perfectly executed twists and expertly crafted web woven in the first of this serial killer series will captivate you. Wicked Sharp is chilling, heart-pounding suspense that kept me guessing all the way up to the jaw-dropping conclusion and eager to continue the series following Poppy into the next twisted tale. This is my new favorite thriller series.”