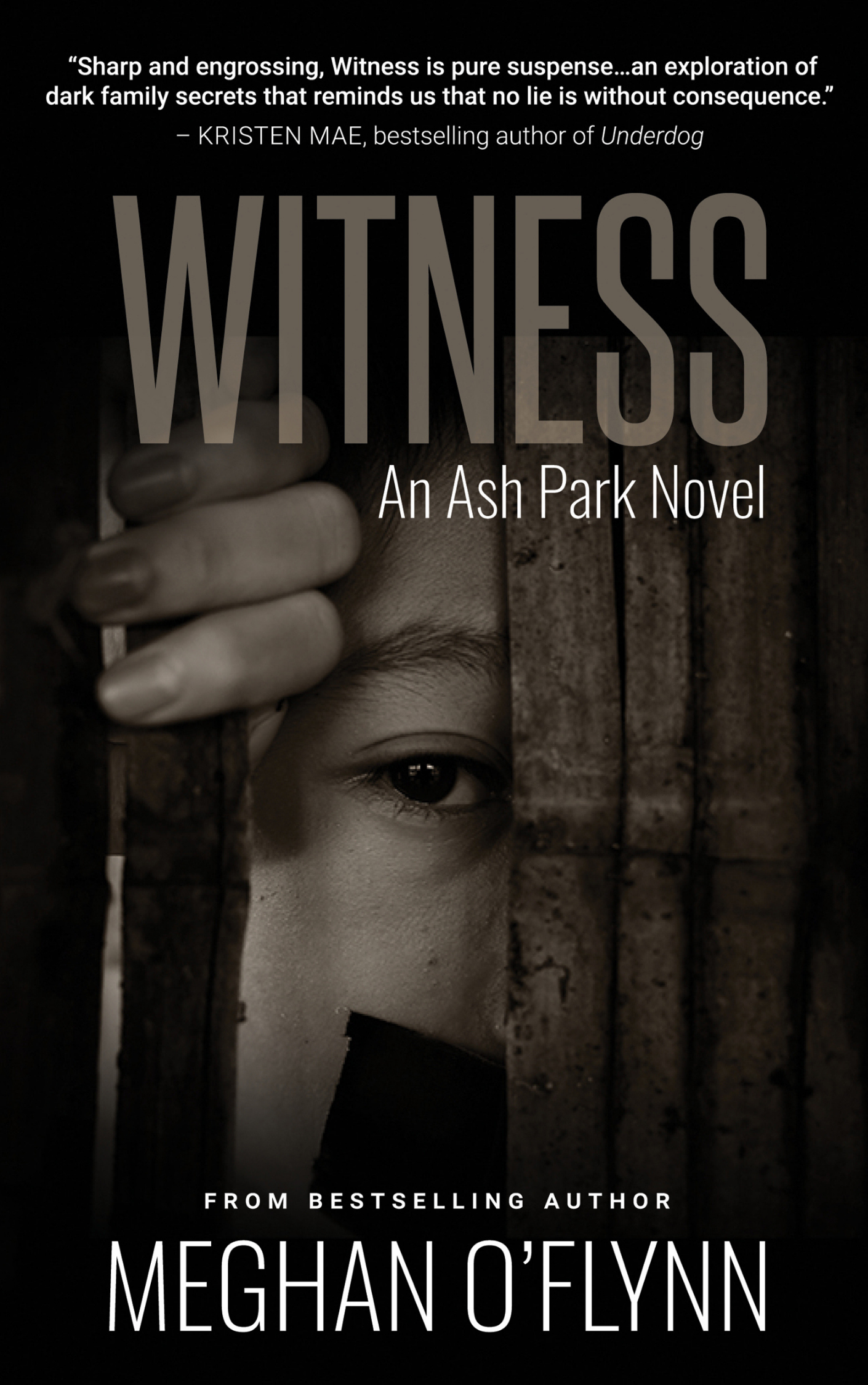 “Sharp and engrossing, Witness is pure suspense… an exploration of dark family secrets that reminds us that no lie is without consequence.”
~Bestselling Author Kristen Mae

A missing victim. A deceitful family. And a detective too close to come out unscathed.

Detective Edward Petrosky has seen his share of horrors—abused children, terrified assault victims, and of course, the vicious predators who don’t stop killing until someone like Petrosky puts them away. It’s no wonder he needs a little whiskey to take the edge off.

So he’s relieved when he gets a call on a burglary—he’ll take stolen laptops over dead bodies any day. But he quickly learns this is no ordinary housebreak. There’s a considerable amount of blood at the scene, though the owner doesn’t appear injured. And Petrosky recognizes him as a man accused of sexual assault years prior; his psycho relatives are more cult than family.

When the neighbors identify their burglary suspect, the case goes sideways—it’s not possible. How could a woman who burned to death along with her husband nearly a decade before, a relative of the homeowner, be the one fleeing the crime? If the witnesses are correct, and the woman faked her death…that means she murdered her own husband. What possible reason could she have to return?

It doesn’t help that Shannon, Petrosky’s surrogate daughter and wife of his murdered partner, appears to be at the center of the conspiracy. Years of deception have masked a far more intricate web of lies, filled with secrets that implicate the people Petrosky loves most. And with these criminals tying up loose ends, Shannon’s life is at stake.

Petrosky must decide how deep he’s willing to go, knowing that exposing the truth could rip apart a terrified woman’s family…and his own.

Addictive, fast-paced, and unforgettable, Witness is an electrifying ride through a maze of family secrets, desperation, and perseverance. For fans of Criminal Minds and The Blacklist, Witness will keep you guessing until the last page.